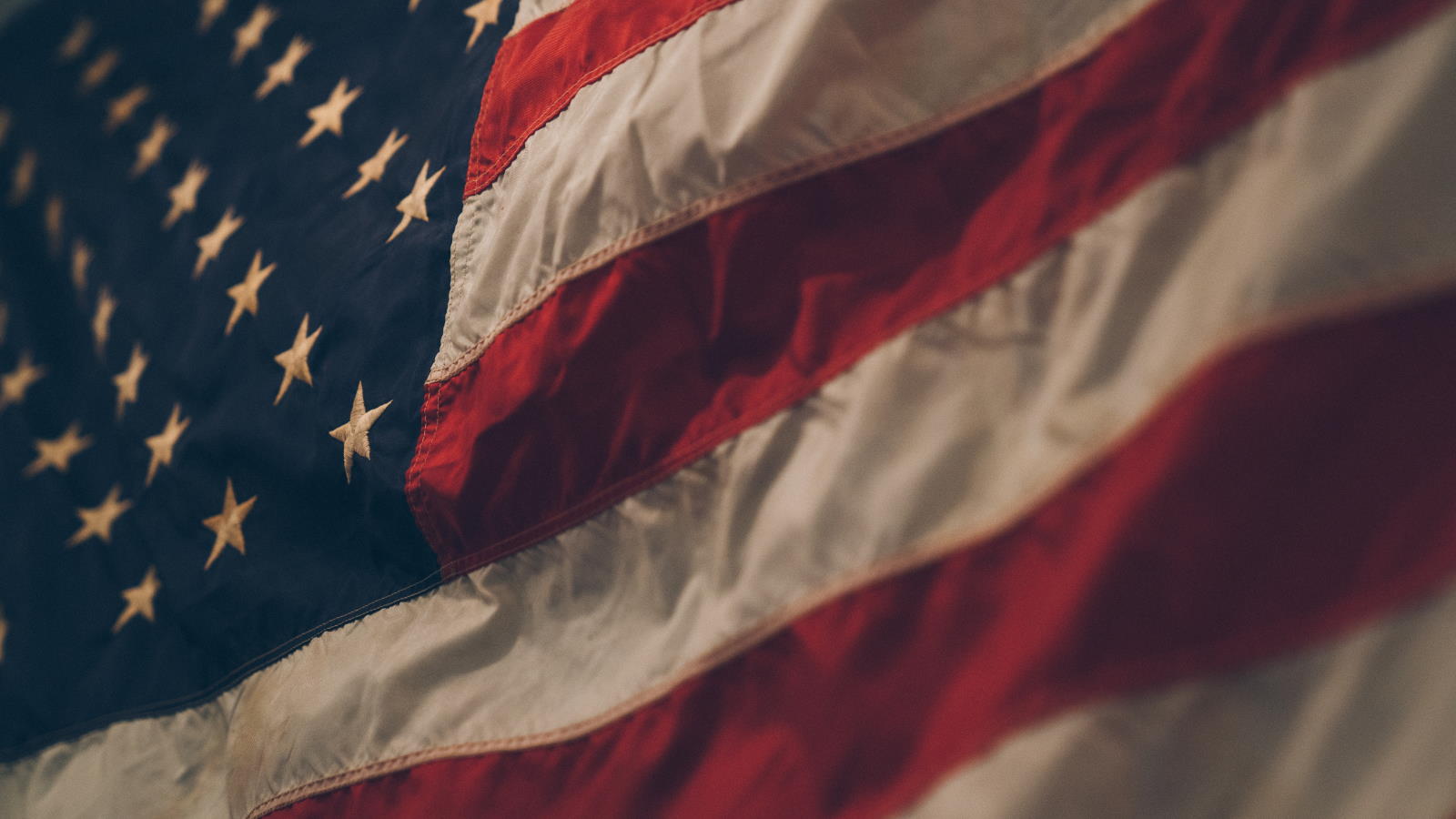 Covid and the tragedy of September 11th share a common thread; the awful loss of our loved ones!

The attacks on the World Trade Center daily take lives of those who responded removing the smashed remains of the Towers while searching for those consumed by the fires within. Nearly 3,000 of our citizens died within the Twin Towers, but thousands were saved by First Responders who performed heir heroic duty. The awful losses sustained by the FDNY, NYPD & PAPD were devastating.

The virus has taken over 170,000 of our loved ones, family members, neighbors and friends. Our lives have been twisted fearing everyone. Work, socialization, contact with another human have all become memories. Locked in, hurting in so many ways while praying for a vaccine.

St. Michael’s Cemetery was a resource to the citizens of New York during the Covid crisis of March and April. Our staff aided families who suddenly sustained the death of loved ones to the unseen heinous virus that continues to seek victims. We stood with families during the worst of the onslaught, and will, as we did during the Spanish Flu of 100 years ago, be here for all who need us!